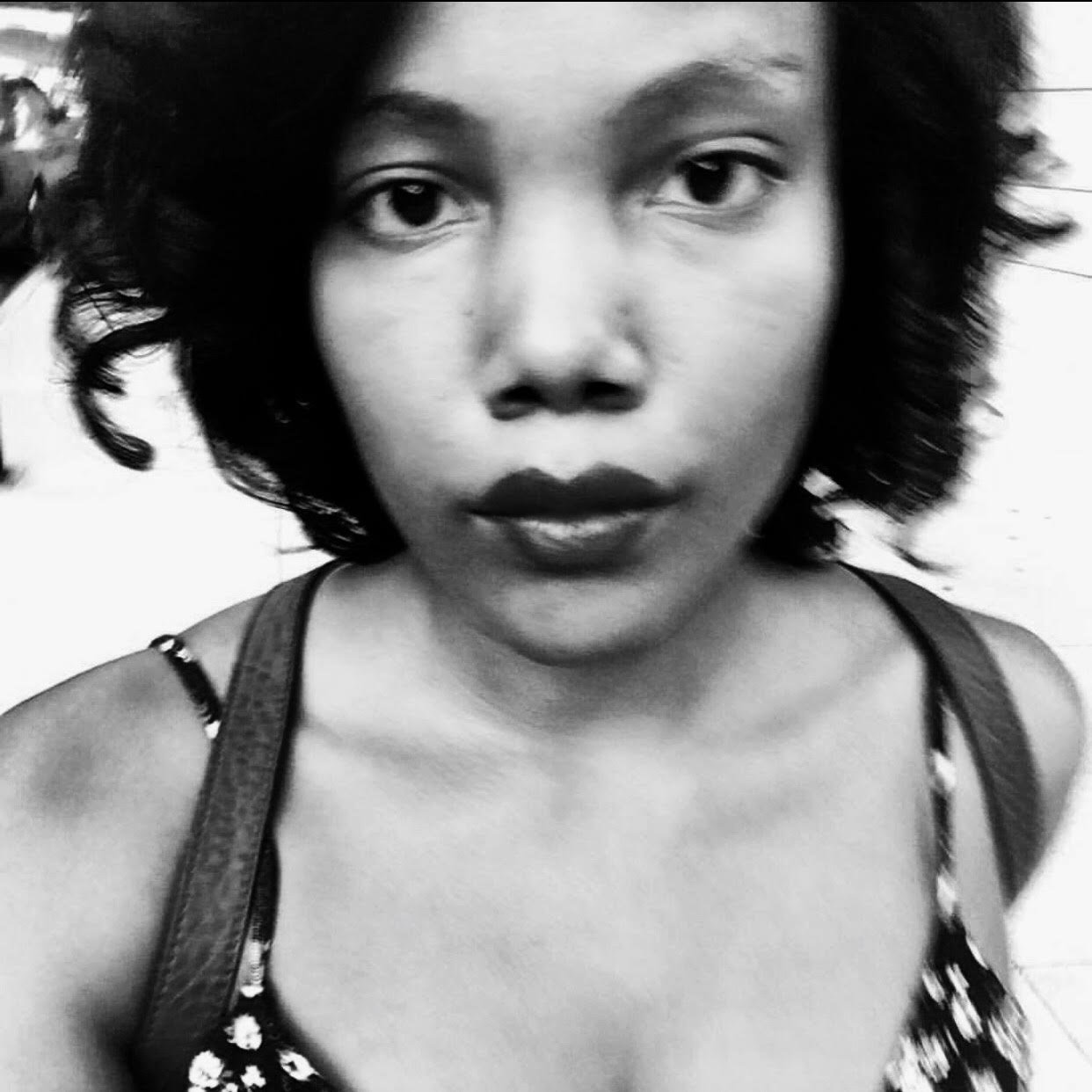 With only her voice and her guitar as a guide, Lynette Williams takes listeners on a complex journey in her latest EP. With each song stripped down, “Love Thee, Not Chaos” tackles themes of love, human nature, religion, and relationships in Williams’ soulful style. In its simplicity, the EP, which was released late last year, differs from but is no less poignant than, her debut EP “Songs of Sarah,” which she released in 2013. Now, having sung back up for Lauryn Hill and with a residency at Rockwood Music Hall and performances at Lincoln Center under her belt, the Harlem-based artist is solidifying her mark on the music scene. She spoke to us about the process of creating her newest project, and the stories and experiences that inspired her latest sound.

Q: How has your journey as an artist been so far?

A: Good question. My journey has been such a ride. I’m grateful to go wherever the road may lead, but like everyone in this world it’s most certainly been full of ups and downs, excitement and monotony, moments of success and moments of hard learned lessons.

Q: “Love Thee, Not Chaos” is your second EP. Tell us a bit about the process of creating this and your debut EP.

A: My first EP “Songs for Sarah” was recorded in Williamsburg at a studio run by Converse — that was my first experience navigating a band and cultivating the sound I wanted for that particular project. Eighty percent of the album was recorded in one eight-hour day completely live. My goal was to create an album that had that live essence to it. The other 20 percent was recorded over the span of a year as I worked with producer Benjamin Julia.

My latest and second EP “Love Thee, Not Chaos” is a true labor of love. Since 2013, I’d heard something very specific in my head that I was yet to articulate. I had searched so hard for this sound I wanted to create, working with various talented producers and musicians, and yet each time I heard the recordings afterwards I thought, this is cool but it’s not me, at all. Last year it finally hit me that I was going to have to produce and record this project myself. I went to Guitar Center and bought the cheapest interface I could find that included a mic and I sat down in front of my computer and mic and waited and waited and tried and waited. For a long time, nothing came out.

I was then confronted with my fears and the reality that I, in many ways, was the only one holding myself back. Here I was with all the tools necessary to create and yet I was afraid to do it. I lacked the faith and belief that I could really pull it off. I looked at amazing artists that produced and recorded their own music and I thought, that’s them not me. It felt like an impossible feat to create the music I wanted to create by my own hands, not relying on someone else to produce it or play on it or engineer it. It took me ten months to fight through the doubt and have a breakthrough. Once I did, I recorded, produced, and co-mastered the four songs on the EP.

“Love Thee, Not Chaos” is an homage to technology and imperfection. I am not striving to sound perfect in this EP. There’s no auto tune; it’s just me and my guitar. Even the EP cover is a selfie I took of myself. I find that spontaneity is part of what makes art great; the imperfections, the mistakes are what make art interesting. When we over auto tune and over Photoshop, it’s no longer “real.”

Q: What are some of the experiences and stories that inspired “Love Thee, Not Chaos”?

A: Heartbreak is definitely part of what inspired this EP. I wanted to sift through some lingering feelings that were keeping me from moving on. And I wanted closure for myself.

I was also inspired by what is happening internationally with Syria and Lebanon and the world at large. Connected to that, though we may not ​always ​see how, is what’s happening here in America with race, violence, and police brutality, and I’ve been inspired by that as well. I often wonder what it takes to commit acts of violence. There are so many dynamics always influencing the way the world works so while someone is always reaping the benefits of someone else’s gain, others are also always reaping the benefits of someone else’s loss.

This notion ​has made me conjecture that it’s entirely possible for some people to leverage their power and money so that they still make a considerable profit, whether a country, entity, corporation, or society gains or loses — very much like a diversified portfolio. If this holds true, then it’s very likely that these entities or countries have way too much of an impact on the way the world works. Ammunition, weapons, bombs — there’s a whole world that profits from death, and it’s possible that some of those diversified portfolios may be expanding by investing in genocide and war unbeknownst to the general population. There’s this cyclical pattern — ​countries with power leverage it over those who don’t and every day citizens are completely impacted and run amok.

This brings me to my next question, what makes everyday humans go ape shit basically. I believe it’s a disconnect — we do not see our inherent connection to one another. Life is hard and we often leave each other by the side of the road. Each person trying to survive, each person told of the scarcity of things making it seem we must all be out for ourselves. Add in poverty, natural disasters, illnesses, and the monotony of every day, and things can literally explode when a self-involved figure head hands you a gun and says you’re unhappy because of them. Since killing is hard, most people need a cause, and the most abused cause is God.​  ​

​Too often religion is used as a means to kill, hurt, and ravage humanity. It’s backwards. There’s a dishonesty about certain entity’s an​d country’s and people’s agenda. I strongly believe that if you’re going to kill somebody, you should have the guts to be honest about why you’re doing it. It’s not about God. Perhaps it’s about being a mercenary so that an otherwise financially​ destitute situation now allows one to provide for one’s family. Perhaps it’s about hate, ignorance, and prejudice being so closed off from the connectedness of each soul you don’t think we’re all the same. Most likely it’s also about fear. But it is most certainly not about Jesus or Mohammed or Buddha or anyone else.

While I sat and mulled over these thoughts in my head, I started to write about it through music. All these themes are evident in the songs in one way or another.

Q: What do you think about the current music scene?

A: It could use Nina Simone, Jaco Pistorius, Nico, The Velvet Underground, Hendrix, Joplin, Billie Holiday, and Nick Drake.

Q: What words of encouragement do you have for other upcoming artists?

A: Once you know why you create, it’s much easier to hang in there. It’s different for everyone, but I think finding your purpose and meaning for creating is really important.

Don’t listen to anyone who tells you you’re too old, too fat, too skinny, not pretty enough, not talented enough, not smart enough. People will try to make you fit in a box that represents some old formula for making it big. They will try to scare you into believing you’re doomed and it’s never going to happen for you and you should give up or you should change who you are. If you do anything, don’t listen to a word they say. Don’t imbibe their own sense of self-doubt and insecurities. You are exactly as you are supposed to be, there is only one you. If they don’t get the vision, they can get out.​

Q: Where can people find you?

Q: Any shows next?

A: Yes! I’ll be performing at the Knitting Factory in Brooklyn on January 24.